Everyone in Belvedere and Nook Street Dental Practice undergoes regular training to make sure our skills and services stay up to date with the latest treatments and best practice. Rest assured that your dental care will be in the best hands possible. 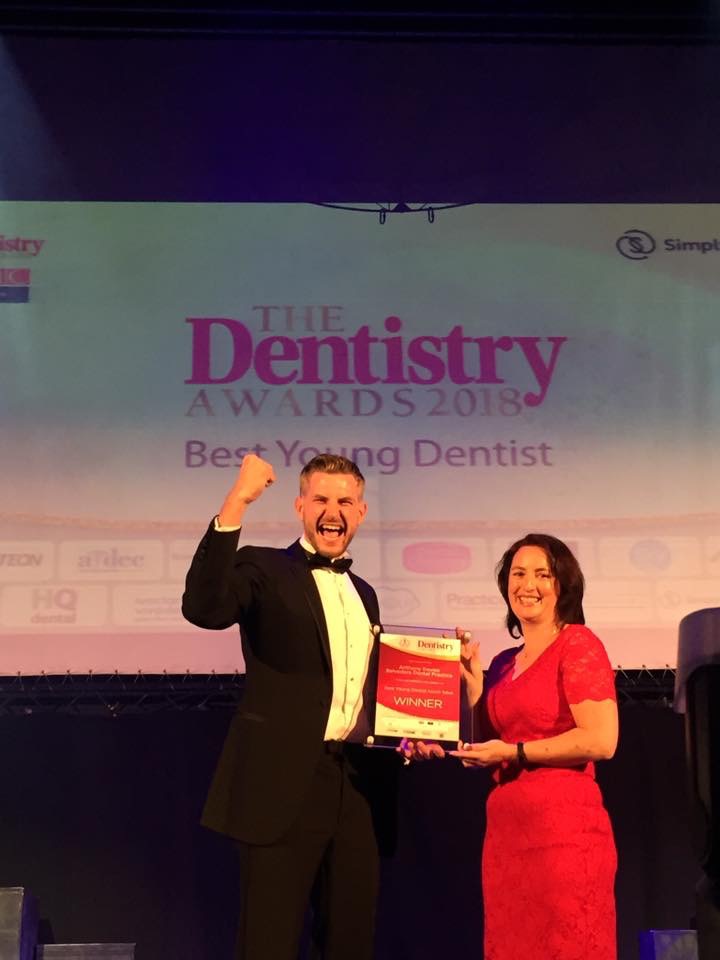 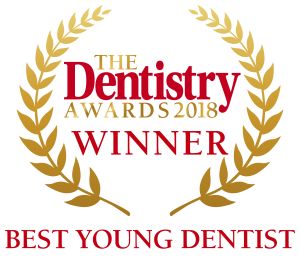 Mr Davies qualified from Cardiff in 2012 and has been here with us since 2014. He hails from Bristol and also worked in North Wales, Greater Manchester and Leeds clocking up a fair few miles over the years.

Alongside his day to day general dentistry Mr Davies provides cosmetic tooth alignment, facial aesthetics treatments including wrinkle relaxing Injections and Dermal Fillers, for which he has been a finalist at the Aesthetic Dentistry awards 2019. He also provides a variety of more complex treatments for the benefit of his patients, from dentures to complex wear cases with a passion for continually improving his skill set and further learning.

In November 2018 Ant was awarded Best Young Dentist, North West at the FMC Dentistry Awards in recognition of his achievements to date, but he maintains this was merely a stepping stone to greater things and he showed his intent when he took over ownership of the practices in May 2019.

In his spare time, you’ll find Ant out and about in the lakes and fells, walking, running, cycling or swimming. Although that may be less frequent now with the addition of his son earlier this year. 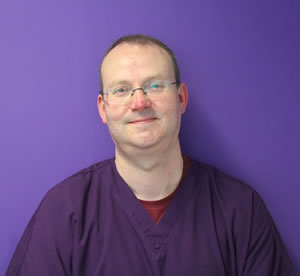 Andrew Lister qualified from Newcastle in 1993. We are lucky to have had Andrew in the practice for 26 years and he is our most experienced Associate. In his spare time Andrew likes motorcycling. 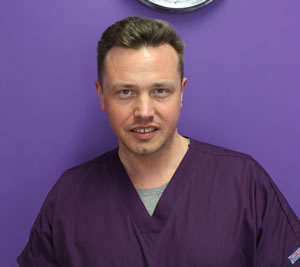 Rafal Ruszkowski qualified from Lek Dent Poznan in Poland in 2001. Since qualifying Raf has worked in Scotland and Cumbria for 9 years. In his spare time, Raf enjoys playing tennis and travelling back home to Poland to spend time with his family. 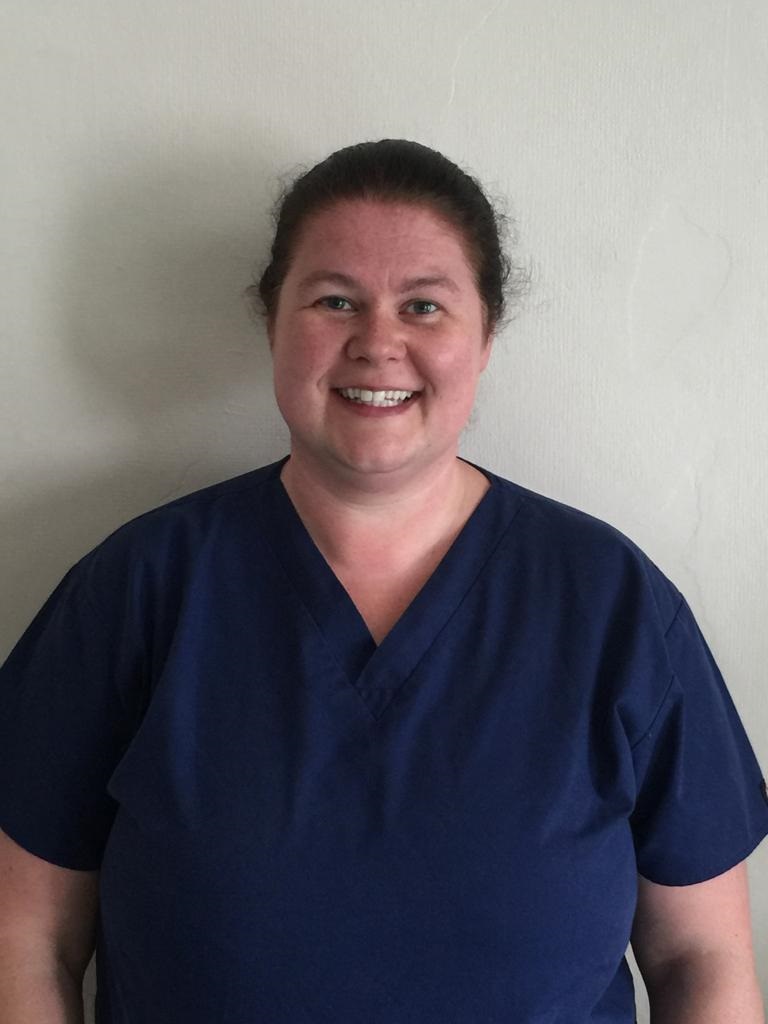 Anna qualified from Sheffield in 2006 and completed her Vocational Training in West Cumbria. Anna moved back to Sheffield to do a year’s SHO hospital job and then worked with the Community Dental Team providing dental care to those with physical, emotional and medical needs. In 2010 Anna moved back to Cumbria and is now married with a toddler, who keeps her busy when she’s not at work. Anna really enjoys working alongside the Nook Street Team since she joined us last year, providing the best treatment she can in our relaxed and friendly practice. 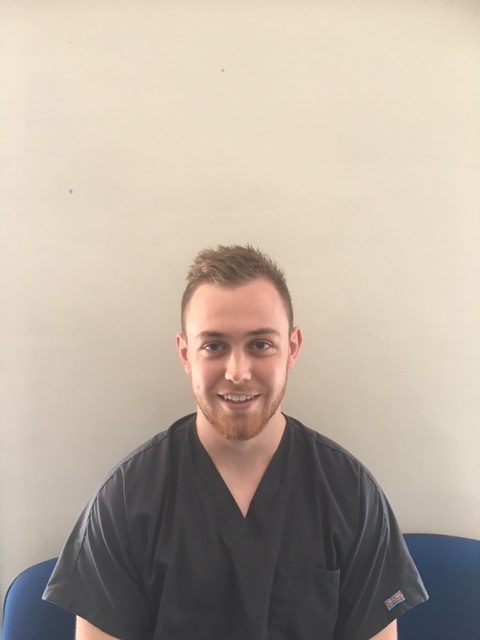 Lewis graduated with a First Class Honours Degree in Dental Hygiene and Dental Therapy in 2018 from Teeside University. Lewis Won the award for Clinical Excellence during his training and is now the North West representative for the British Association of Dental Therapists. Lewis also does tooth whitening and implant maintenance.